It’s a club that’s not been shy to confront its past and is actively looking to create meaningful change through it’s ‘No To Hate’ campaign.

CNN was recently granted exclusive behind-the-scenes access to the club to see first-hand how it tackles abuse on a matchday both in the stands and its social media platforms.

During the Premier League match against Manchester United on November 28, on site security worked to deal with those chanting homophobic slogans and to deal with a racially aggravated offense.

But while the majority of what the club’s security team once had to worry about was confined to matchday, Chelsea’s security team told CNN that online the organization now has to handle instances of abuse before and after fixtures, which has intensified in the wake of Covid-19 lockdowns.

Between 27 November and 2 December, the Premier League celebrated its latest Rainbow Laces campaign across two matchdays to ensure fans felt safe and welcome, irrespective of sexual orientation or gender identity.

However, following Chelsea’s match against Manchester United, which was Rainbow Laces fixture — the majority of hateful comments shared on social media were homophobic.

Comments specific to the match also included a “significant proportion” of hate speech, as well as severe personal abuse.

An independent moderating agency gathered data across the club’s Facebook, Instagram and Youtube channels found that on a “regular” matchday, hateful commentary increased by 70%. But in a big game like the Champions League final, this can skyrocket to 800%.

There have been some 150,000 instances of hate, abuse and discrimination on the club’s channels alone since April, coming from around the world, the club said.

And calls are growing for social media companies to clamp down on abuse.

In response to CNN’s reporting, Meta, the parent company that owns Facebook and Instagram, told CNN: “We remove hateful content as soon as we find it and respond quickly to valid legal requests which can help police investigations.

YouTube told CNN that hate speech has no place on its platform including hateful comments or content targeting football players. It added that in the first three quarters of 2021, it had removed over 22 million videos and 11 million channels for violation of its policies.

Watch the video at the top of the story to find out more. 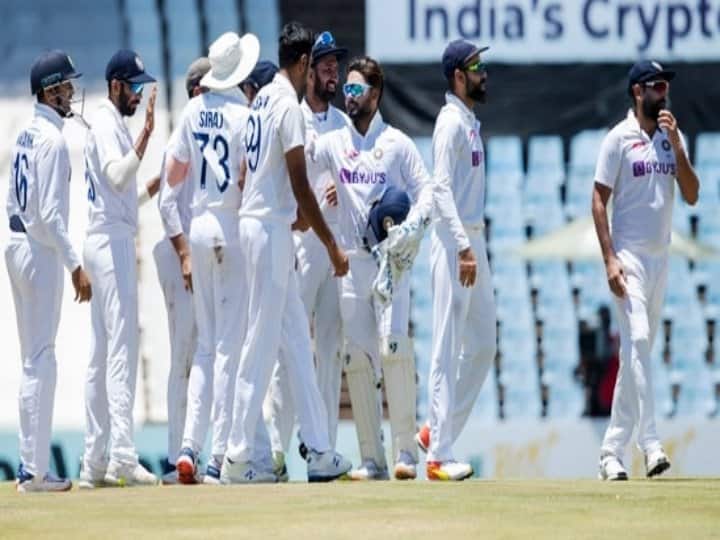 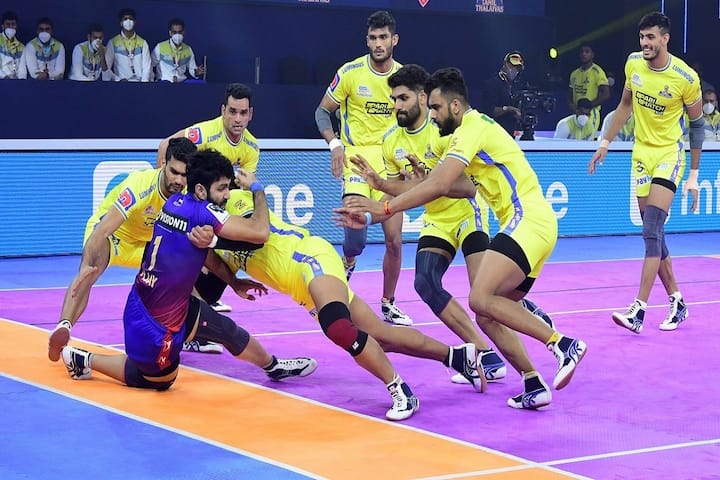